Clarissa Harlowe “Clara” Barton was born in a small Oxford farmhouse on Christmas day 1821. She was raised in the Universalist tradition and attended the Oxford Universalist Church founded by the Rev. Hosea Ballou. A timid, bashful child, Clara grew into a courageous, compassionate leader known the world over for her work as a Civil War battlefield nurse and founder of the American National Red Cross – yet ironically she did not recognize her own selfless bravery. Two hundred years after her birth, the incredible stories of this great humanitarian continue to draw people to Clara Barton’s birthplace to learn about her life of boundless mercy and commitment.

Capt. Stephen Barton purchased the land in 1818 and built the home and a horse farm; the family sold the Oxford property in 1836. Several individuals owned the land until in 1921 the Women’s National Missionary Association of the Universalist Church purchased the home and surrounding acreage with help and support from the Legion of Loyal Women, the Clara Barton Memorial Association, and members of the Barton extended family. Shortly after, they opened the Clara Barton Birthplace Museum filled with period artifacts to tell their heroine’s story.

“I think it usually occurs in small communities that there is one family, or one house, to which all strangers or new comers naturally gravitate. Nothing was plainer than that ours was that house…” – Clara Barton (1821-1912), Founder of the American Red Cross

Concurrently they began a fresh air camp for inner-city youth on the surrounding property, as a living memorial to Clara Barton’s philosophy of helping others. Then, during the winter of 1932, they read a newspaper article by fellow Oxford native Dr. Elliott P. Joslin, a leading physician in diabetes treatment, in which he asked people to create “islands of safety” for children living with diabetes where they could learn to develop healthy life skills, use the then-new treatment, insulin, and build a support network of others with the same disease. That summer the Universalist women began the first camp program in the U.S. for girls with diabetes, in the spirit of their heroine teaching those in need how to help themselves, much as Clara’s American National Red Cross offered people a hand up, not a “handout.” 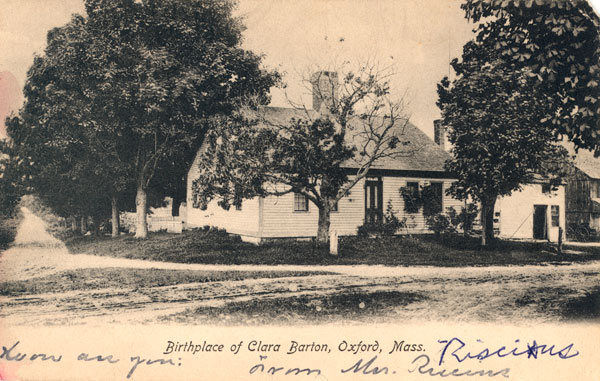 The health education programs answered a pressing need and grew as word of them spread. Seven campers came to North Oxford in 1932; by 1959 that number swelled to almost 400. In 1962 the Universalist Church and the Unitarian Church merged to form the present Unitarian Universalist Association (UUA) with its many affiliated organizations, including the former WNMA. A separate independent corporation was created two decades later to administer the increasingly complex health education programs offered on the site as well as the museum – The Barton Center for Diabetes Education, Inc.

The Clara Barton Birthplace Museum is owned by The Barton Center for Diabetes Education, Inc. ~  Click here to learn more… 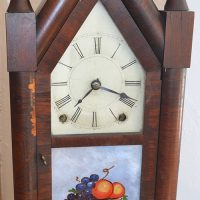 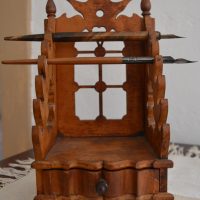 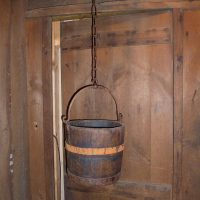 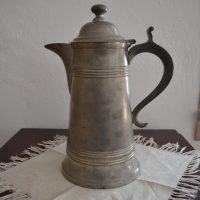 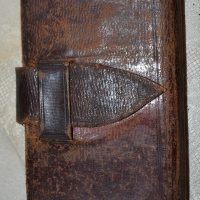